Britain’s Most Expensive House For Sale

For the discriminating buyer who has an extra half a billion dollars lying around, a once in a lifetime opportunity has just arisen in London. The luxury home located at number 2 Rutland Gardens has gone on the market for $486 million and change, offered by the estate of Sultan bin Abdulaziz, crown prince of Saudi Arabia. Formerly owned by Lebanon Prime Minister Rafiq Hariri, it was given as a gift to the Saudi prince upon Hariri’s assassination in 2005. 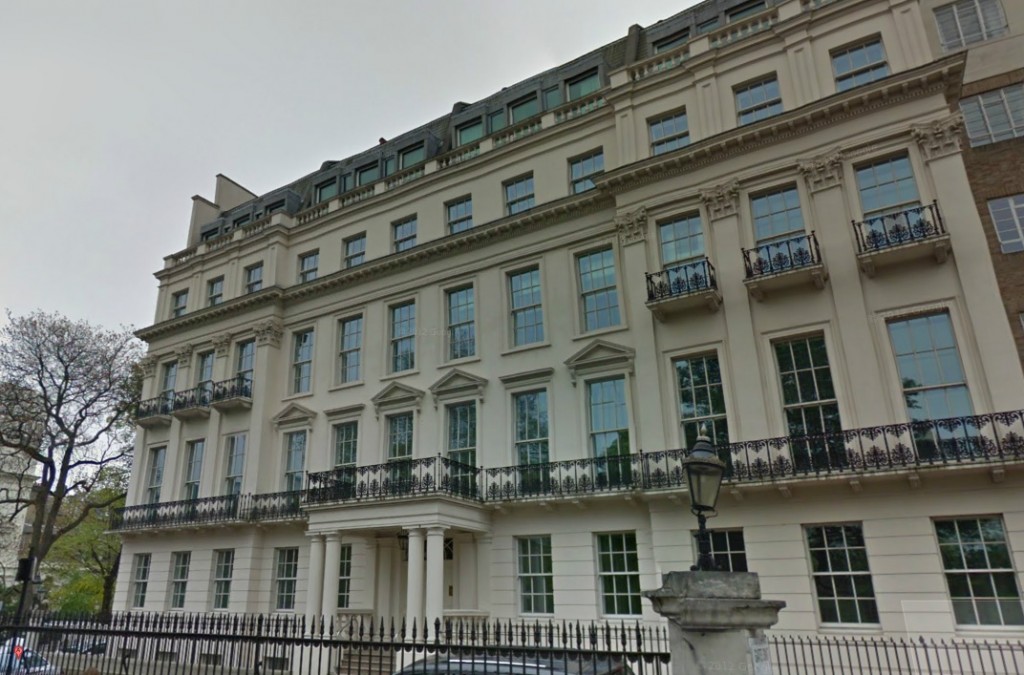 The seven story home is one of the largest in London with 60,000 square feet and an amazing 45 bedrooms. Originally built as four residences, it has been combined and significantly updated through the years. It is reported to have underground parking, several elevators and a swimming pool. In addition, a commercial sized kitchen and hundreds of pounds of gilt gold trimmings are rumored, along with over 120 windows are of bullet resistant glass, as might be expected of a home of this stature.

The London prime real estate market s been soaring in recent years and there seems to be no end in sight. Uncertain economies have spurred investors to put their money into property, and foreign real estate investments rose to over $8 billion in London in 2011. If the asking price is realized, it will have doubled the previous record for a single residence sale in the UK, set in 2010 with the $227 million sale of a penthouse flat across the road in Hyde Park.