Private Flights at 62 Miles Above the Earth?

We’ve all heard about the futuristic concept of private rocket travel and have wondered if such a thing could be safe and available in our lifetimes.  Well, get ready because the future is now.  As NASA has closed down its space shuttle  program, media attention is now focusing on the private companies that have plans in place to carry passengers into space.  Most of the companies will be carrying scientific cargo as their payload, but each of our examples below also will welcome paying passengers — as long as they can pony up the cash to afford the trip.  Here we look at four of the top opportunities for private flight in the near future:

SpaceShipTwo – Richard Branson has never been one to sit on his laurels.  Not satisfied with flying passengers around the world, he’s formed Virgin Galacticto take passengers into space.  The vehicle is the SpaceShipTwo, a six passenger craft that will soar to 50,000 feet on the back of its host plane, the WhiteKnightTwo, after which point it will be released and its rocket boosters will turn on and propel it 62 miles above the earth.  Branson has signed a contract with the nonprofit Southwest Research Institute to fly scientists and some of their experiments a little bit closer to the moon.  The joy ride will cost the general public $200,000 and Branson already has deposits from 500 passengers.  Test flights are being done now and passenger service is scheduled to begin in 2013 or 2014. 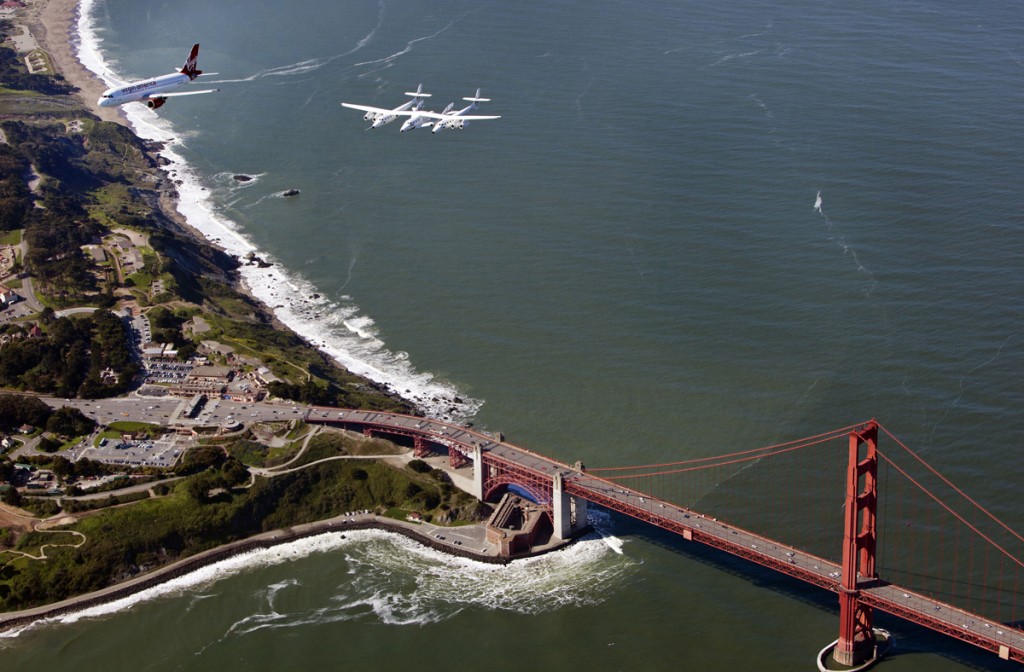 Stratolaunch Systems – Paul Allen of Microsoft has formed Stratolaunch Systems with the goal of delivering lower cost space transportation for cargo and for satellite launches,  a huge market for the future, especially in the field of science.  The project will involve a host carrier aircraft jetting to 30,000 feet, where it will release itself from a booster rocket carrying a payload.   The rocket will then propel itself on to its mission.  Initial flights will carry paid cargo only, but after safety is assured, human flights will follow.  Partnered on the team is Burt Rutan, the well known engineer behind  Voyager (as well as Branson’s SpaceShipTwo).  Initial test flights are scheduled for 2015 with first operational launches commencing in 2016. 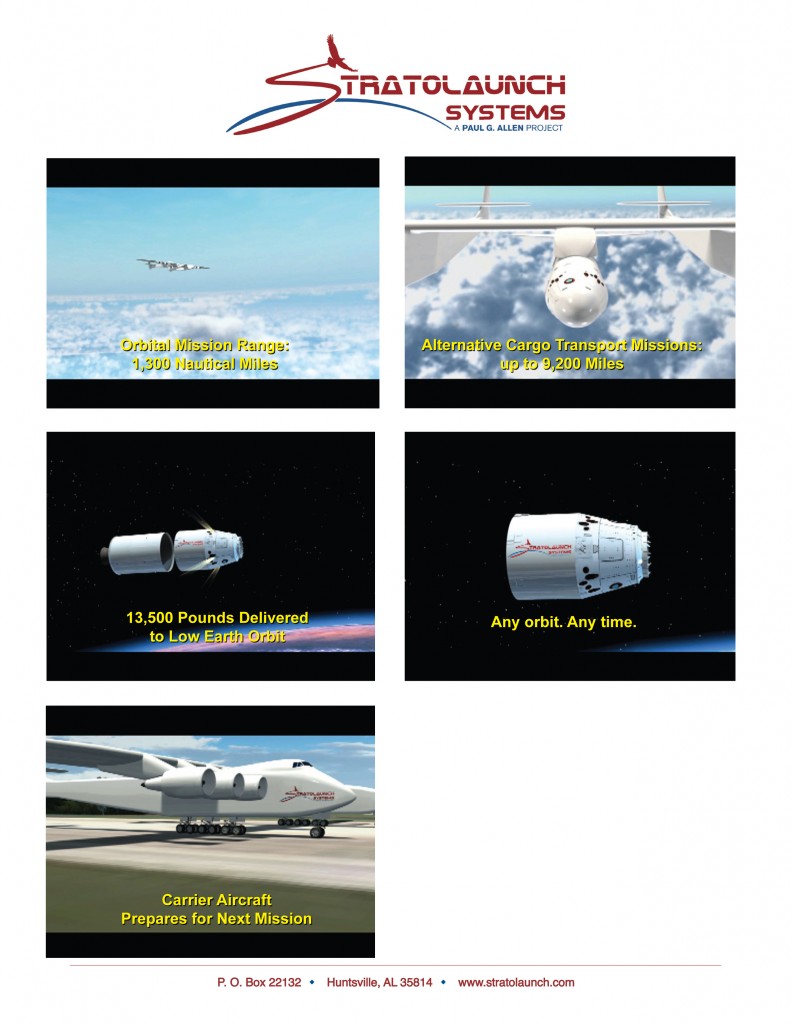 Lynx – Designed by XCOR Aerospace, the Lynx is a two person aircraft designed for suborbital flight carrying paid cargo and paid passengers as well.  Not only is it designed to make several flights per day, but its ability to take off from and land on a regular airport runway makes it unique among the newest players in the field.  XCOR has already secured a contract with Southwest Research Institute of Boulder, CO to carry scientists performing experiments in space.  Test flight operations are scheduled to begin at the end of 2012, and the cost per passenger is planned to be $95,000 for the 61 mile high flights. 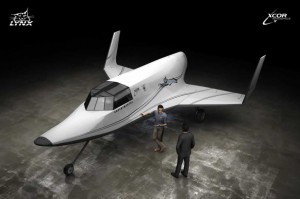 Armadillo Aerospace – Most won’t recognize the name John Carmack, but mention some of the world’s most popular computer games such as Doom, Quake, Orks and Elves or Wolfenstein and an instant kinship will be felt because he’s the genius behind them.   His interest in rocketry eventually led him to form Armadillo Aerospace, which develops reusable rocket powered vehicles.  Paid cargo is a core part of the goal, but passenger vehicles are a front and center priority.  The passenger craft is designed for vertical launch and vertical landing, providing a true rocket experience from its large windows allowing 360 degree views. Space Adventures, the first and only company to have sent private citizens into space, is selling seats on the flights for $110,000.  An Arizona man has won a free flight in a contest sponsored by the Seattle Space Needle and Space Adventures, but his flight has not yet been scheduled. 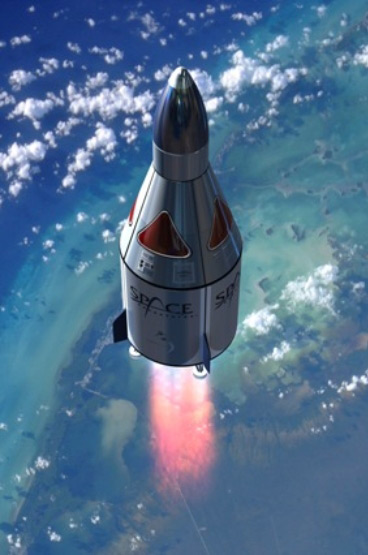 Would you take a private space flight 60+ miles high?  At International Air Charter, we fly high but stop at around 40,000 feet.  Let us book your next non-space private experience.